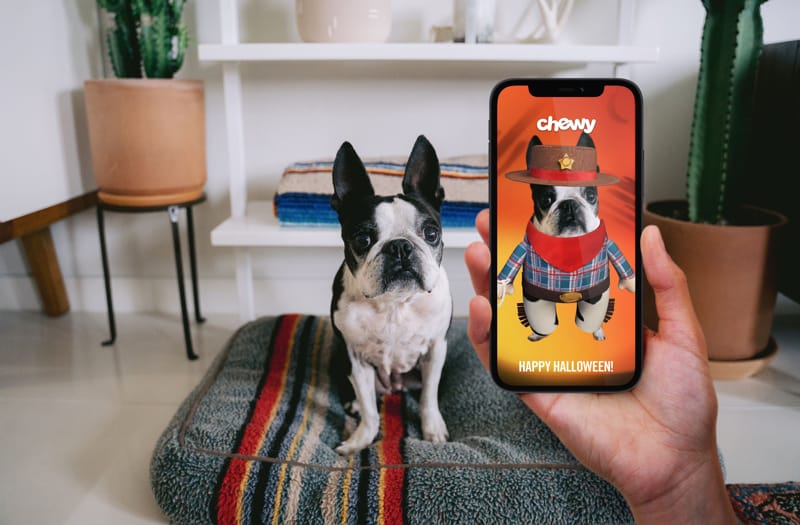 This week brought a number of seasonal announcements. This may all sound like fun and games, but seasonal and limited-availability content in XR help to incorporate the technology into daily life, giving it a greater value for users.

This week also saw condensation of XR companies and executives as organizations announced big-name board appointments or membership in new organizations. This kind of integration help to stabilize the young and expanding industry.

And expanding it is. With new product offerings and enhanced services from existing experience providers, it is, as ever, a very exciting time to be in XR.