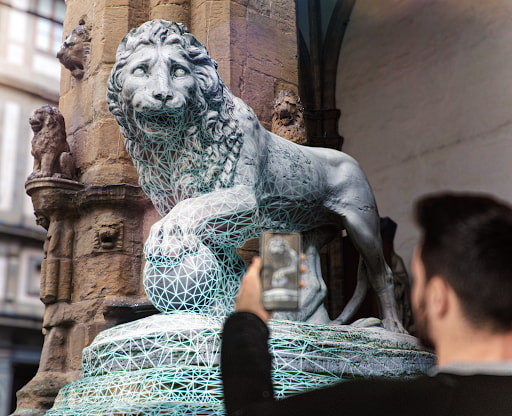 Updates, updates, updates. Not to mention more partnerships and acquisitions (and more international scope from Vuzix). We see a lot of WebAR content, a lot of nuance coming into displays and interfaces, but a good mix of entertainment and enterprise – including a potential glance at how the former can become the latter.