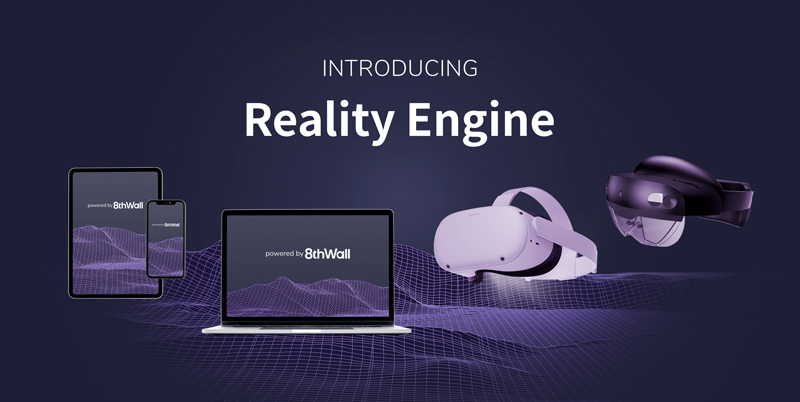 The biggest takeaways from this week’s XR news come from the engines and developer kits announced by 8th Wall, Qualcomm, and Niantic. All of these tools offer not only ways for more people to create more experiences and more robust experiences, but also more ways for those experiences to reach the end user – regardless of what kind of technology that end user may have.

“Democratization” has been an idea in XR for some time, and it usually means making experiences easier to create; however, removing the barrier for the user as well as the creator definitely helps the XR community to scale – and that’s better for everyone.