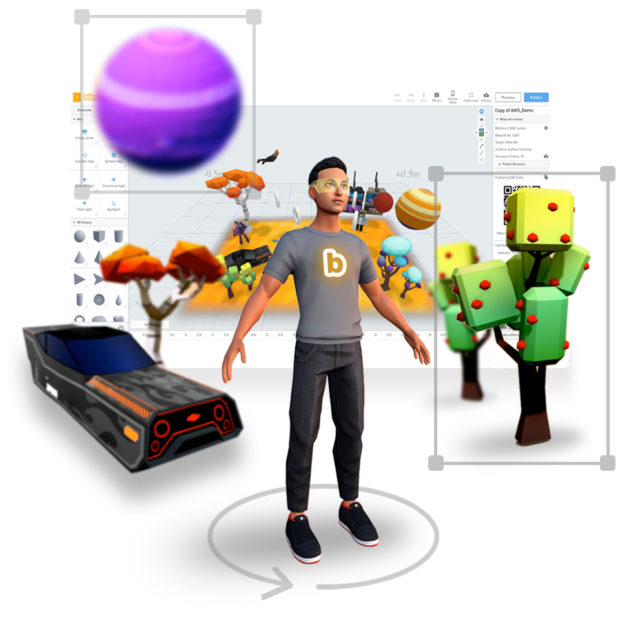 This week’s news is a perfect combination of enterprise, education, art, and entertainment. It makes for a varied round-up, but it also speaks to the fact that no one industry is carrying XR. While many of us have our own pet corner of the market, it takes all kinds and provides for all kinds.