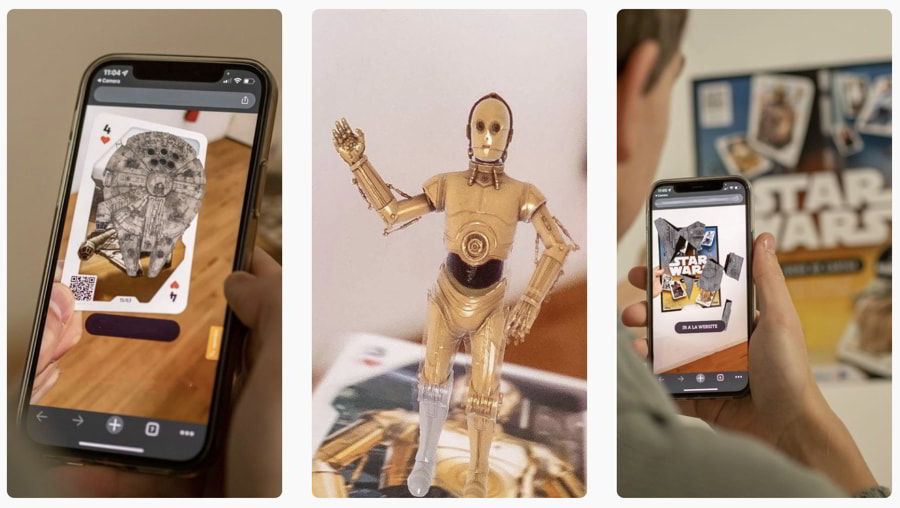 This week sees a lot of gaming news – which is refreshing. For consumers, gaming and entertainment are among the most exciting use cases for XR – which is one of the reasons that this publication likes to focus on enterprise activations. Still, tech developments and partnerships in gaming and entertainment help to drive more “productive” corners of emerging technology.

We see that in the Electric City announcement that brings together gaming, virtual fashion, and 3D design. Similarly, while PROTO is focused on arts and entertainment, holograms definitely have potential in situations like remote work and collaboration – a sector that we also see represented by Arkio coming to the Quest Store.