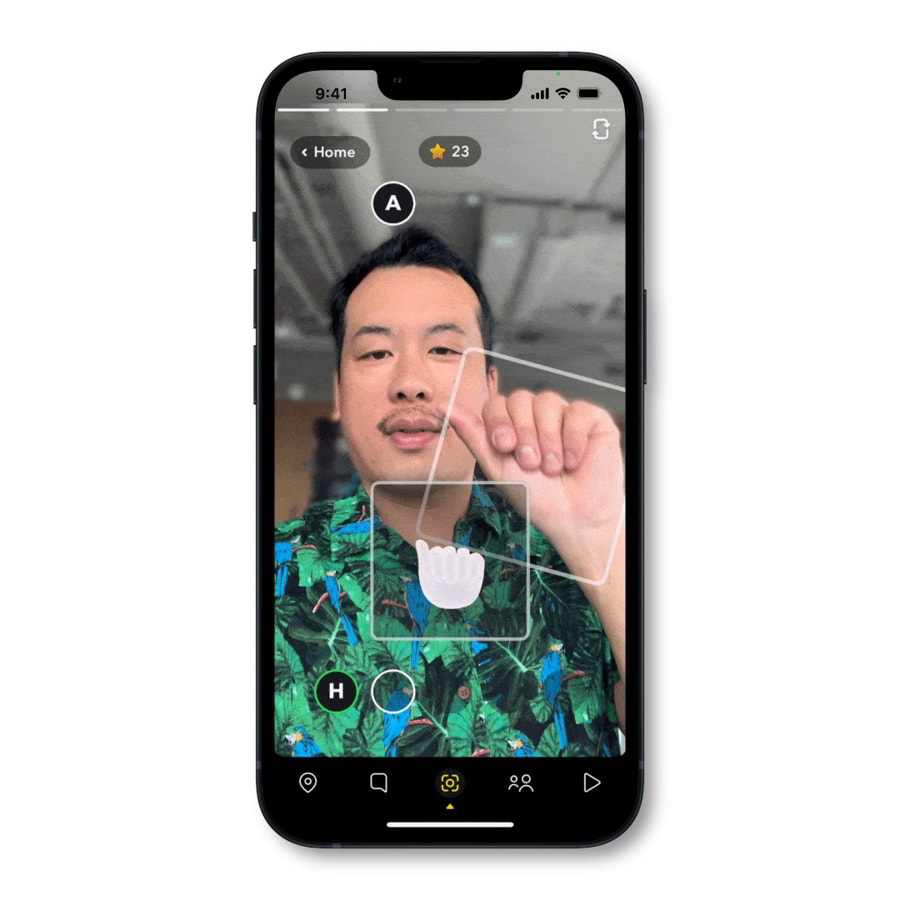 One potential theme this week is the idea of XR for good. Between XRSI’s meeting, VictoryXR’s Metaversities, Snap’s ASL initiative, Meta’s Earth Month experiences, and updates and recognition for Rendever and their amazing work, there’s a lot to celebrate in an industry that is often looked at with skeptical cynicism.

While it’s nice to see so much from experiences outside of enterprise and gaming, it’s also been a busy week for enterprise and gaming – which is great considering we need development in these sectors to drive hardware and software innovation and ecosystems for all of the other great things that XR has to offer.