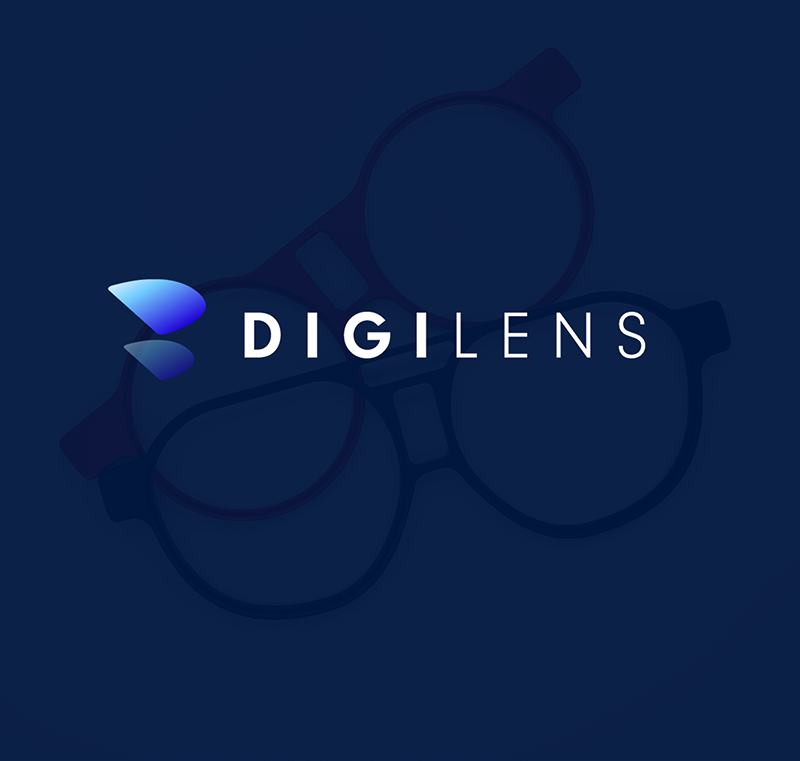 The last week saw a lot of major events including Connect, Social Media Week, and Microsoft Ignite. Also included: updates from Snap and HP, a call for participation from the VR/AR Association, a funding announcement from DigiLens, and more.

There isn’t a clear theme in this week’s news and activations. We’re knee-deep into event season, which leads to a little bit of everything from everyone.