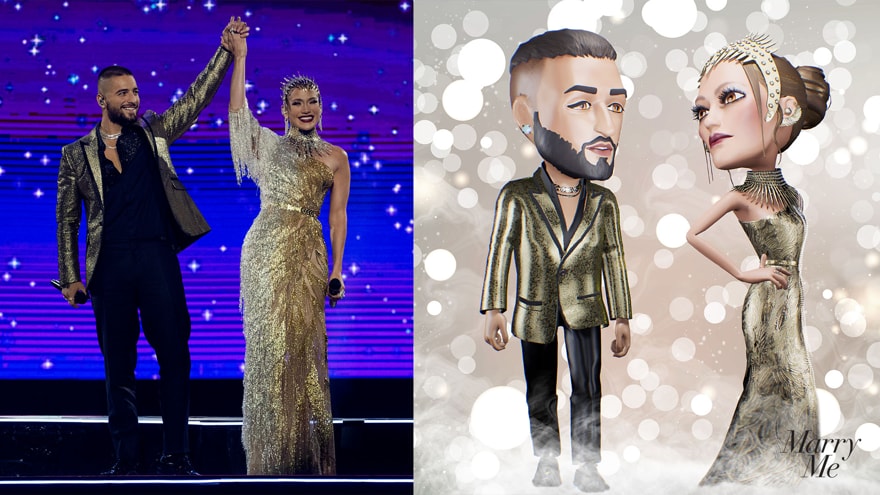 A lot of this week’s news falls under the category of “market maturation.” Acquisitions, reports, books, all of these are healthy signs that the XR industry is starting to function less as a giant, disorganized start-up and more like other segments of the tech industry.