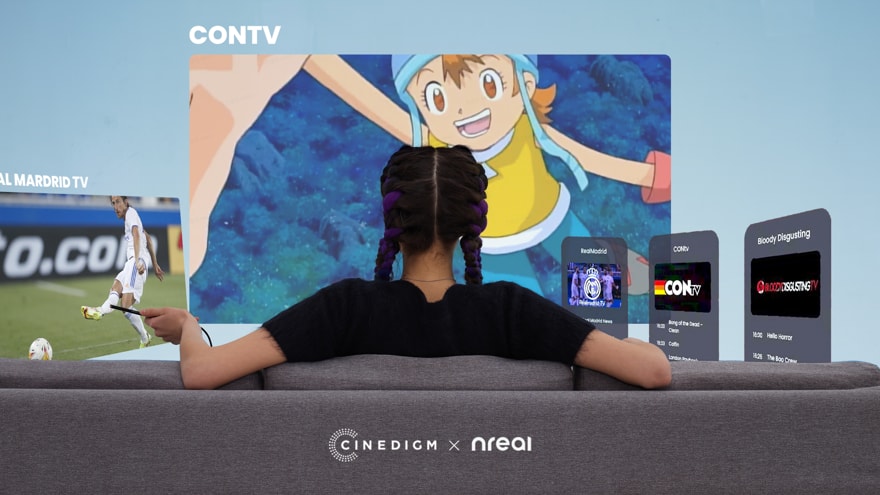 The news of the week can essentially be split into two main trends: content for users and adoption by enterprise. The Snap and Nreal partnerships both promise quality integrations to bring together users and brands in organic and meaningful ways beneficial to everyone. Further, the MyWebAR and Gleechi announcements both entail more powerful creator tools allowing them to make great experiences for the rest of us.

On the other hand, the TeamViewer and ThirdEye news in particular are both great examples of frontline workers adopting immerging technology solutions to do the jobs better than the rest of us rely on them to do.