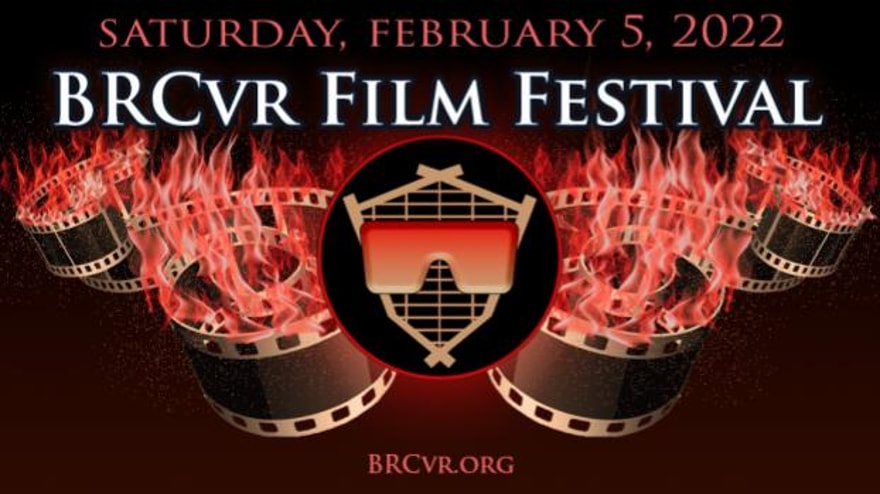 A lot of the trends from this week’s news are likely to turn up again if you follow this publication for more than a few cycles. After all, Magic Leap and Varjo both expanding product availability in beta programs only means a better product when those devices and services open up to more consumers.

There was also a lot of news (and speculation) from Quest who right now, for better or worse, are pretty much the entire consumer hardware market, and they make up a large portion of the consumer experience market as well. We’ve heard Zuckerberg talk about interoperability and cross-platform experiences before, but to hear someone at Meta actually talking about opening up Horizon virtual worlds is definitely thought provoking.

Speaking of interoperability, keep in mind that Ready Player Me is doing with NFTs what a lot of people say will one day be the whole future of the technology – cross platform asset integration. As the buzz around NFTs has gotten greater more and more game designers are coming out of the woodwork to say that cross-platform assets just aren’t possible, but that doesn’t stop Ready Player Me from bringing us that future with a Metamask integration.